As a farmer, you work from dawn to dusk. You plan.  You  budget. You worry. You sweat. You hope. You pray. And yet, one stroke of a pen in Washington, DC can do as much to make or break your profitability as the thousands of hours you devote to your crop each season. 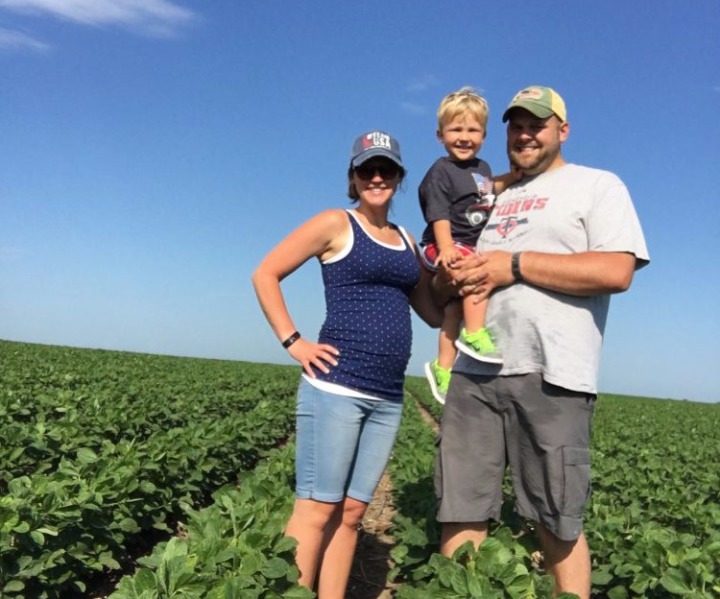 the future of the soybean and corn industry is critically important to the success of US farmers... 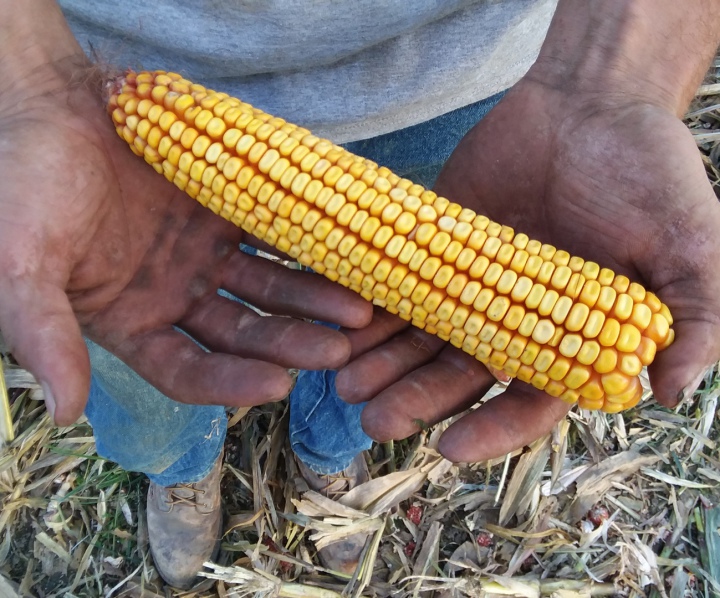 Congress has a lot to say about whether or not you make money... 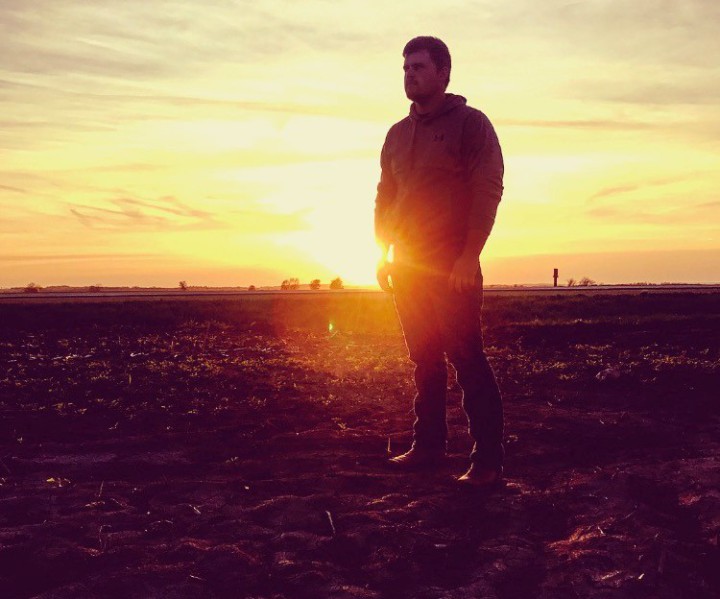 grain farmers need to have strong representation on Capitol Hill...

...then you should belong to Alabama Soybean and Corn Association Initiative from National Corn Growers Association and Environmental Defense Fund will help farmers collaborate to remain productive and profitable The National Corn Growers Association and Environmental Defense Fund today launched the Success in Stewardship Network at Commodity Classic to celebrate and accelerate the use of agricultural conservation practices on U.S. corn farms. The network will showcase success stories from the many farmers and state-level programs putting stewardship into practice, with the goal of building an ever-growing network of corn farmers who are also conservation leaders. Today, NCGA and EDF recognized the Minnesota Corn Innovation Grant Program and the Illinois Corn Precision Conservation Management Program for their farmer-supported efforts to deliver clean water, healthy soils and farm profitability. “The Success in Stewardship Network will break down the notion that conservation is only for an elite group of farmers,” said Callie Eideberg, director of agricultural policy and special projects at EDF. “Practices that protect the land and water and increase climate resilience are more prevalent than many thinks, and this network will bring farmers and agricultural organizations together to continue making conservation commonplace.” “Farming practices are rapidly evolving with sustainability in mind. We have reached a tipping point where we have an opportunity to begin recognizing corn farmers more broadly for their efforts to stay productive and profitable, manage the challenges of climate change, all while accelerating sustainable farming practices,” said Kevin Ross, NCGA president. “A regular drumbeat about the value and importance of stewardship and local examples can drive this movement.” The network will celebrate and connect the farmers and programs that are already driving change with proven conservation practices. This is not an annual award program, but rather an ongoing recognition initiative for all farmers who meet the initiative’s criteria. “2019 was an undeniably difficult year for U.S. agriculture, but the first programs to be recognized by the Success in Stewardship Network exemplify how stewardship can create bright spots even in the midst of difficult times for U.S. farmers,” said Eideberg. Minnesota Corn Innovation Grant Program The Minnesota Corn Innovation Grant Program from the Minnesota Corn Growers Association allows farmers to test their ideas and examine how those ideas might be replicated on other farms. To date, the program has invested nearly $600,000 in farmer-led research projects about nutrient management and water quality improvements. “This program is grower led and grower funded, with the mission of identifying novel solutions that promote environmental responsibility while being practical,” said Bryan Biegler, a board member with the Minnesota Corn Growers Association. “In the first four years of the program, projects have included novel approaches to cover crop systems, state-of-the-art drip irrigation for spoon-feeding nitrogen and evaluating variable-rate nitrogen programs.” Illinois Corn Precision Conservation Management Program The Precision Conservation Management (PCM) program from the Illinois Corn Growers Association is a farmer-led effort to address natural resources concerns across five watersheds in Illinois and Kentucky on a field-by-field basis and in a financially viable way. “PCM is farm-centric, data-driven and farm-specific, utilizing aggregated and anonymized farmer data to serve farmer needs in a way that demonstrates how conservation practices affect both society and farm income,” said Travis Deppe, director of Precision Conservation Management. “This program is promoting real change for all farmers in Illinois and Kentucky thanks to the hard work of our Precision Conservation Specialists and the willingness of our farmers to try new practices and measure their results. To date, 325 farmers and 300,000 acres have been enrolled in the water quality program.” How to get involved We encourage any stewards who participate in a recognized program or adopt conservation measures on their own to become part of the network. Those who are selected will gain networking and learning opportunities, as well as free membership in state corn grower associations and NCGA. For more information about the network’s benefits and selection criteria, please contact: stewardshipnetwork@ncga.com. For the latest on NCGA and EDF’s partnership, listen to this podcast: https://ncga.com/stay-informed/media/podcast.
>> Read more

Ep. 3: Climate-Proofing Agriculture and Adding Value to the Industry, with EDF (Wed, 26 Feb 2020)